“No one sees the world as you do, so make sure the world hears your story” – Poonam Patnaik

Something funny happened at a recent event.

The event was yet another awards ceremony – one of the innumerable Asian Awards ceremonies that pepper the British Indian calendar here in the UK.

The chief guest was Dinesh Patnaik, a veteran diplomat who had days before been made the Deputy High Commissioner and a man, it appears, who doesn’t mince his words.

Taking to the stage, Mr Patnaik’s first utterance was “Now I’ve been told that many of these awards ceremonies are a scam…”

The media table at the event gasped.  Smiles broke out amongst us because someone had finally told a word – or a few words – of truth.  The merits of the actual awards ceremony are beside the point.

It showed that the second-in-command at the Indian Mission in London – arguably one of the most important foreign missions in the United Kingdom – is a force to be reckoned with.

And as is often the case, behind every formidable man there is invariably a rather formidable woman.  In Mr Patnaik’s case, it is none other than his life partner, the equally formidable Poonam Patnaik.

The youngest of six children who grew up in Orissa in the 1960’s an 1970’s she describes herself as a “liberal” and worked previously as a journalist, including for the Indian Express.  As if that’s not enough, she’s also a talented singer.

An Indian lady living in the UK, Mrs Patnaik is the ultimate first generation migrant who has accompanied her husband to the four corners of the globe.

And one of her first tasks in the UK was addressing members of ILUK at the launch of the group’s website at the Palace of Westminster.

QUOTE OF THE DAY


“ The thing women have yet to learn is nobody gives you power. You just take it..”

Domestic Violence – Are you a victim? 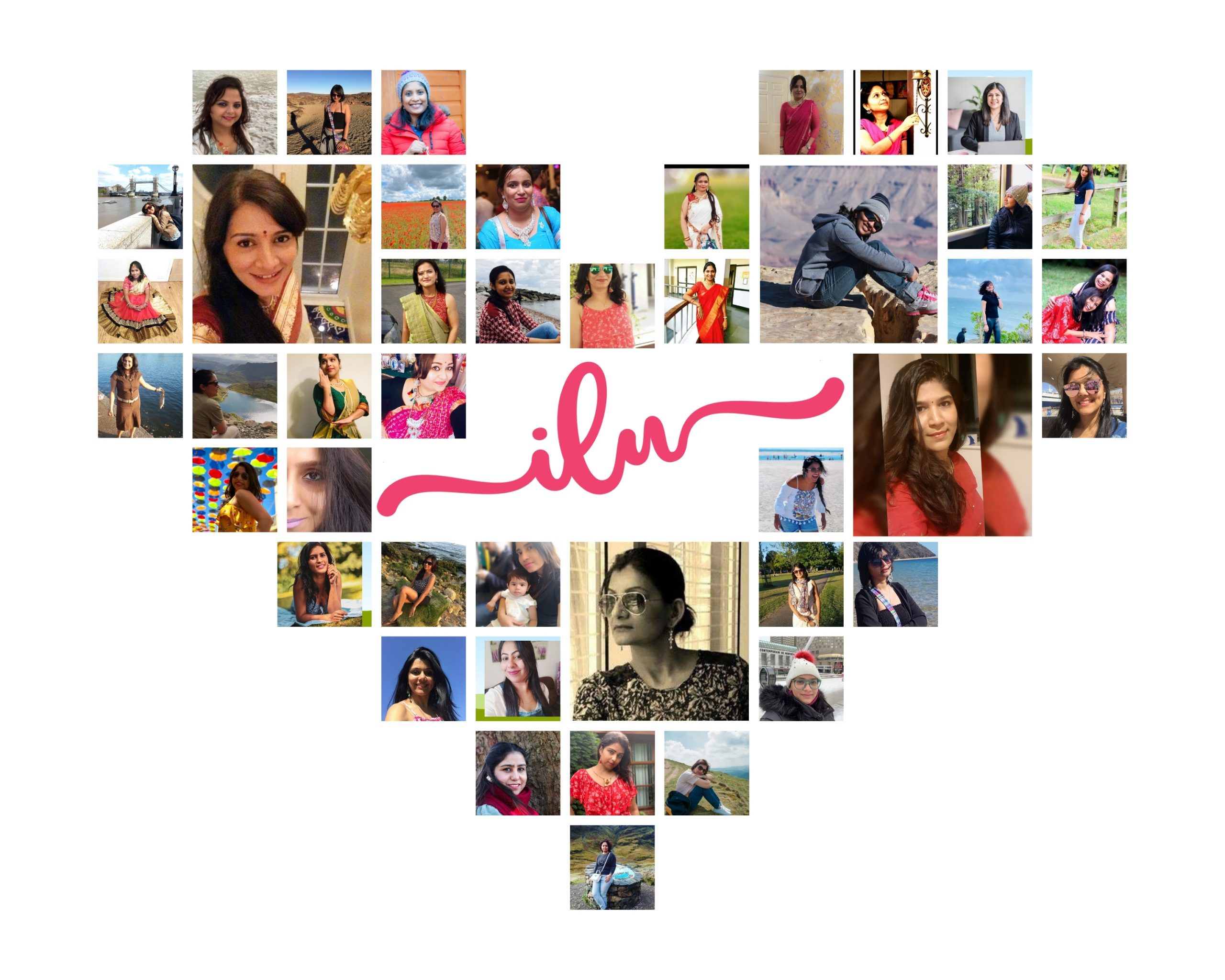 Indian Ladies UK is an 30,000-strong community group made up of first generation migrant Indian women in the UK – representing the entire socio-economic as well as geographic spectrum of India. Founded in 2015, ILUK is a voluntary charitable organization that supports and connects first generation Indian ladies in Britain.

Justice Life in UK Relationships Wellness
01
Domestic Violence – Are you a victim?
by ILUK
CONTINUE READING

Wellness
02
How to combat dandruff naturally
by ILUK
CONTINUE READING

Soon we might not need an International Women’s Day

INDIA BAZAAR 2018 returns for the 3rd year in Camden

“Abandon your wife and lose your property”- NRI husbands told

Report the Police to IOPC

Holidays in Lanzarote – Experience the best of nature

Henna for healthy and silky hair